Flowers How to Nature Tips

Growing flowers in Melbourne’s unpredictable climate is a lot easier with indigenous flowers. Unlike exotic plants from overseas, native plants are well suited to Australian soils and their range of temperatures. Native plants and flowers also benefit the local ecosystem by providing food for other animals or replenishing nutrients in the ground while requiring less maintenance.

Australia is home to several climate zones that determine the kinds of plants you can have growing in your garden. While it’s not impossible to grow out-of-season plants, depending on where you live, you’ll need to know your climate zone to choose the best plants for your area and also the correct sowing time.

A mild climate with low winter rainfall and reliable summer rainfall, alongside high humidity from November to March. Frosts are rare due to an average lowest temperature of 10°C annually.

A rugged and challenging environment for even the most experienced gardener. In fact, extreme summer temperatures, high evaporation and prolonged summer droughts and an average annual lowest temperature of -5°C.

Cool winters with a light frost, though frost is typically non-existent on the coast. Because the ocean moderates temperatures, gardeners can grow a range of plants, including subtropical ones. The rainfall is reliable year-round; average annual lowest temperature 5°C. Warm summer, average January maximum less than 30°C.

It shares many Warm Temperate Zone features, except for predominantly in winter with low summer rainfall. The winter is cool, average annual lowest temperature 5°C. The summer is warm but with low humidity, favouring the growing of grapes and figs damaged by moisture and prone to fungal disease in wetter areas.

Just when you thought you had everything understood, we go and add another variable to the gardening mix – microclimates. While the temperate zone determines the overall climate and weather, your physical location will have slightly different climatic variations. Microclimates can be created by walls, houses, and other structures which can provide shelter, block wind, and either hold or radiate heat. Natural formations can also impact microclimates. Large bodies of water, for example, tend to moderate the air temperatures of the nearby inland areas.

Large microclimates include entire cities, towns and villages. They also have north-facing slopes or valleys. Population centres are typically a few degrees warmer than surrounding areas due to density.

Smaller microclimates, like those in your yard, are a little easier to control. These include variables like temperature, moisture and sunlight. The most crucial factor is the direction your garden is facing.

What flowers to plant in Melbourne by season

Let’s start with arguably the most colourful season. Once spring has sprung, it is hard to ignore the blossoming flowers and newfound growth, as flora and fauna come out from the cold winter and autumn months. In Melbourne, much like any other place globally, springtime is the best time to plant flowers. Especially natives, which you can grow right up until Autumn next year. Some of the most popular spring flowers include:

To help improve the health of your flowers, we recommend watering and fertilising until their leaves die down, usually a few days after they finish flowering. Pruning is also an important step to keep your flowers looking their best. In fact, you might even be able to attract butterflies to visit your garden.

If you want to get ahead for the summer months, you’ll need to start planting in September. Prepare your garden beds once the soil is naturally warmer and softer, making it easier to sow flower seeds. Our favourite summer flowers for the Melbourne area include:

During summer, you shouldn’t need to overwater your plants. We recommend giving them a top-up in the morning when they’re looking a little dry. Achilleas, for example, can tolerate relatively poor conditions, requiring well-drained soil that is moist throughout – something the Sustee Water Checker will handle easily. Keep them in direct sunlight for the best results. In contrast, Begonias prefer a not so sunny position and need to be watered and fed well, as these delicate flowers can only withstand mild winters.

Although spring is known for its abundance of flowers, autumn is notable for its vividness and vibrancy. Cooler air helps flowering plants develop a myriad of colours and hues, with its peak usually around April. If you want to enjoy the rainbow of flower colours in autumn, you should start planting around March. For the most colourful blooms, here are the flowers to plant in autumn in Melbourne:

Autumn is also the season for weeds, so make sure you’re on the lookout. Remove them immediately by pulling them out on sight! In addition, you should avoid Calendulas, which are susceptible to mildew and other fungal diseases.

Don’t think that just because it’s cold that you can’t grow flowers during winter. Although these winter flowers develop slower than their warmer brethren, you can add life to your garden during the coldest months of the year with these frosty flowers:

Make sure to look after frost-sensitive flowers during winter by giving them a generous amount of water in the morning. However, if you’re looking for frost-resistant flowers, try planting Asters or Astilbes.

While a bouquet of fresh flowers is always a treat, Flowering plants are the gift that keeps on giving. Provided you take heed of our advice above; they’ll be blooming for months to come. From Ruby Ficus to Begonia Rex and Hoya Australis, Flowers Across Melbourne makes it easier than ever to get started with gardening. In fact, its even easier with our selection of planters and pots.

Our Urban Greens Sunflower Grow Kit is a terrific choice for anyone growing flowers for the first time. Perfect for beginners, you don’t even need a garden to enjoy your very own mini Sunflower garden. Featuring everything you need to get started, Urban Greens is about gifting something purposeful, sustainable, and gratifying; eco-friendly gifts that make a difference to our planet.
We offer same-day delivery to most Melbourne suburbs if your order is placed before 2 pm. Sent with efficiency from our location in Preston, each bouquet combines over 20 years of experience delivering the best flowers and floral arrangements to your loved ones. Get your flowers delivered today with Flowers Across Melbourne! 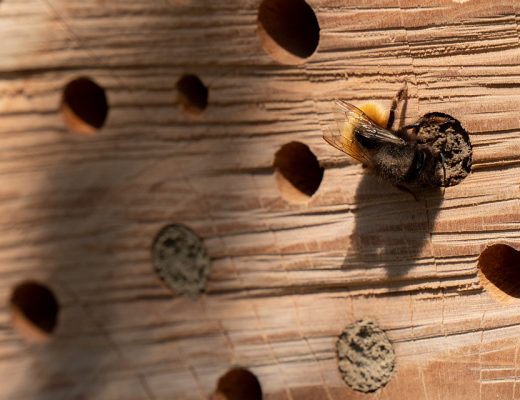 Build your very own Bee Hotel 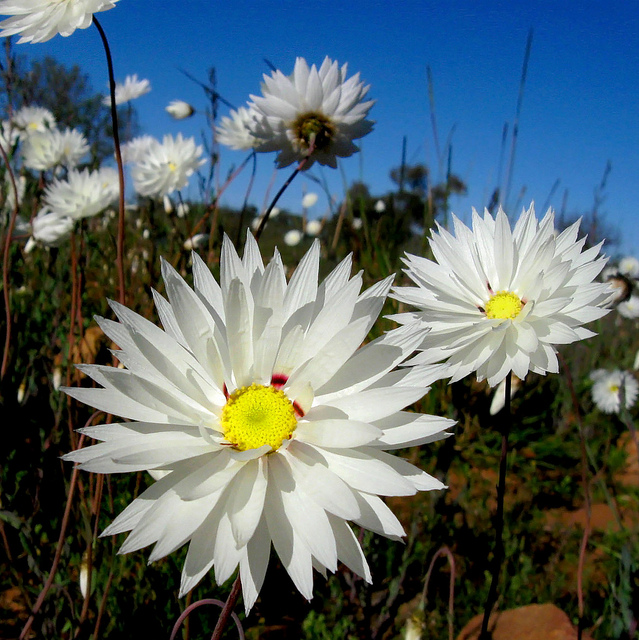 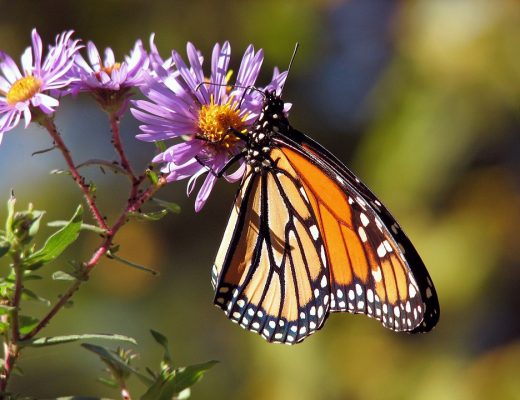 Discover the magic of a Butterfly Garden