Why Valentine’s Day Flowers are So Damn Expensive!

On the lead up to Valentine’s Day this year, we did the standard business thing one does and posted some images of products people could buy on our Facebook page. Most were civil, but it prompted a couple of surprise comments such as ‘WTF???’ and ‘Oufffffftttt that’s a bit much’. Funnily enough, I’d recently seen one of our competitors selling a very similar item for exactly twice the price! I’m not sure what the double of WTF is? maybe WTFF?

Yes, I freely admit that we have to increase rose prices on Valentine’s day–I’m actually loath to do so–but there are a whole host of reasons for it, and I wanted to share some of those in case you’re wondering why that dozen red roses you had your heart set on, pinched the wallet a bit more than you would’ve liked!

Economics 101 – or so I’m told. Economics isn’t a strong point for me (yawn), but basically, when demand increases and supply remains the same, prices will increase.

It’s interesting to note that whilst it’s more common practice with local independent florists like us (and ones who have bricks and mortar stores) to fluctuate their prices, taking a look around the Internets I’ve actually noticed that a number of online florists (mostly relay companies?) tend to keep their prices fairly stagnant.

Maybe they allow a lot more margin throughout the rest of the year? I’m not sure of anyone else’s pricing structure outside of ours, so maybe they make less profit per arrangement during that time or the sheer volume of orders makes up for it, but we tend to try and keep lower prices during the rest of the year, fluctuating prices along with normal market forces such as seasonal changes etc.

Growing red roses to be ready for Valentine’s Day must be a logistical nightmare! Think about it: a farmer grows a fairly steady crop all year round, allowing for general seasonal variations, but come Valentine’s Day has to ensure a much higher yield (probably in the order of 10 times normal) just to cover one day! The timing must be perfect and harvesting would have to start early, which means some roses are stored in refrigeration for longer than normal. Coordinating increased labour and deliveries would be no small feat either.

Speaking of labour, in order to harvest the incredible amount of roses needed for the big day, there needs to be an increase in overtime by normal staff as well as extra casual help. Additional delivery runs and trucks are often necessary as well–it’s pretty much all hands on deck!

I also hire extra help and the whole team here puts in a massive effort to get the orders done in time (thanks girls!), and I don’t think I’ve had more than two hours sleep on Valentine’s Day Eve for the last ten years at least. Every year it’s my goal to have everything done and get to bed before midnight, so clearly I’m doing it wrong! (any other florists out there that have got this down – what’s your secret?)

So, in general we pay around three times the amount we would on any other given week of the year for roses, and in order to remain profitable and pay additional wages we follow suite and increase our prices. I’d like to think that we still remain very competitive on price throughout Valentine’s Day though, and we also try to offer some alternatives for those who prefer something less traditional on the day.

What to do about it?

There are a couple of ways I’d recommend going–it’s really all about the expression of love, and the fact that you’re thinking of her, and for some, only red roses will do. If that’s the case, cool, carry on! But if you’re looking for romance and want the most bang for your buck, I’d actually recommend buying red roses (if that’s what she likes) one or two times during the year as a surprise and get her some roses of a different colour on Valentine’s Day. After all, roses that aren’t red don’t go up as much, so you can still have something delivered on the day and get bonus points throughout the rest of the year as well. Double win! Just try and (subtly) establish that she doesn’t have her heart set on red beforehand, otherwise this plan might backfire. 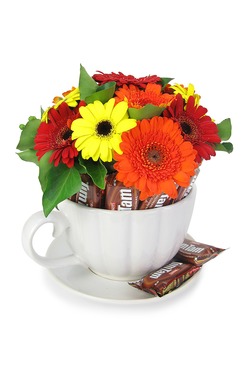 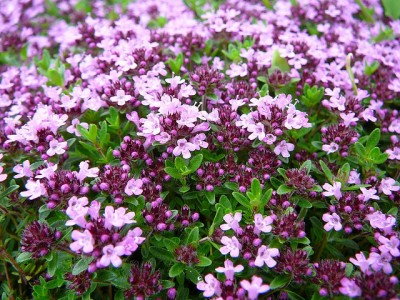 Flowers instead of pesticides 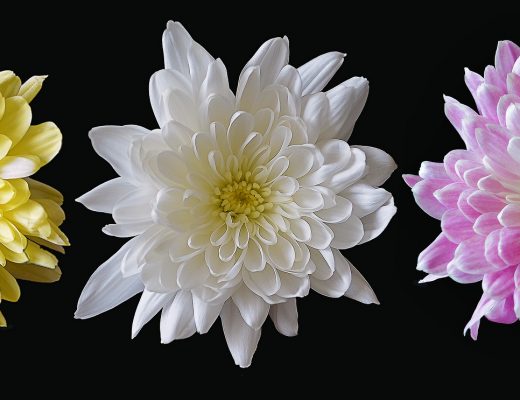 The Best Chrysanthemum Suppliers in the Anglosphere