Why Do We Celebrate Father’s Day?

In 1936, the Newcastle Sun labelled Father’s Day a “new day” marked with the wearing of a red coloured flower. In 1964, Fairfield’s The Biz newspaper described Father’s Day as an opportunity to show “the family’s regard for the man of the house.” And in 2021, celebrations will again continue on the first Sunday of September as Aussies honour their dad. But why do we celebrate this day? Discover the meaning behind Father’s Day and the origins of some of the first Father’s Day gifts.

The Origins of Father’s Day

Harkening back to St Joesph’s Day on 19 March in early Christian Times, Philip Jensen, author and former Anglican Dean of Sydney, describes a more heartbreaking origin story to Father’s Day. Speaking to the ABC, Jensen recalls, “a one-off” celebration following a terrible mining disaster that killed 360 men. “The next year, in 1908, the church held a special service remembering the fathers”. Despite an attempt from the minister’s daughter to annualise the event, very few people outside of the local area knew about it.

On the other hand, Mother’s Day became officially recognised in 1914 in the USA. Which unintentionally associated the tribute holiday as being too effeminate. It probably didn’t help that President Woodrow Wilson described the day as celebrating “that tender, gentle army—the mothers of America.”

It would take the persistence of Sonora Smart Dodd in Washington state to honour her own father before Father’s Day would even be accepted by the American people. Moved by her plight, Dodd’s church celebrated the first Father’s Day on June 19, 1910, alongside the Spokane Ministerial Alliance and the YMCA. However, it would take over half a century until the third Sunday in June would be permanently authorised as a national holiday by the US government in 1972. In Australia, however, we managed to establish our own date a decade earlier.

In 1936, Bourke’s Western Herald described Dodd’s intention as “the way to fulfil the need of calling attention to father’s place in the home, training the children, the safeguarding of the marriage tie, the protection of womanhood and childhood.”

A far cry from the effeminate connotations of a Sydney newspaper in 1911. This paper suggested: “three flowers emblematic of father—the scarlet geranium, because it resembles the bloom of his nose; the cornflower, to match the hue of his language when his liver is bad; or the mignonette, in sweet remembrance of his Saturday night breath.”

Despite initial apprehension, Australia, like the US, Father’s Day is celebrated annually following its official designation in 1964 by the Commonwealth as the first Sunday in September. In true Aussie fashion, no official reason was provided for the choice of date. Though it does sit conveniently between Mother’s Day and Christmas.

From promoting essential male goods such as neckties, hats, socks, pipes and tobacco, golf clubs and other sporting goods during the Great Depression, and greeting cards for World War II troops abroad, Father’s Day gifts have generally been geared towards masculinity.

Curiously, however, one of the earliest recognised symbols for father’s day was the Rose. Selected by Sonora Smart Dodd, red roses typically signify all fathers. While white roses represent a father who has passed on. Although wearing roses may not be as prominent today, giving dad a rose is a simple gesture. Which symbolises the deep love you have for him.

Likely the most significant change to Father’s Day since its inception is the legalisation of same-sex marriage. With the US Supreme Court striking down all state-made bans on same-sex marriage in June 2015. As well as the Australian Parliament following suit in 2017. The change to the Marriage Amendment Act, meant first Father’s Day gifts for even more families worldwide. With same-sex couples increasingly having more children, you might need to buy an extra set of socks and jocks. Alternatively, perhaps another rose, to say thank you to your dad or dads.

Gift ideas to spoil him

This year, add a touch of nature to your celebrations with personalised Father’s Day gifts from Flowers Across Melbourne. We offer same-day flower delivery to most Melbourne suburbs if the order’s placed before 2 pm. Sent with efficiency from our location in Preston, each bouquet combines over 20 years of experience delivering the best flowers and floral arrangements to Aussies everywhere. Spoil your dad with a bouquet from Flowers Across Melbourne! 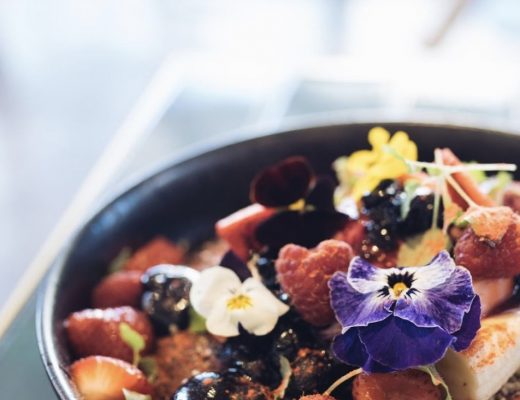 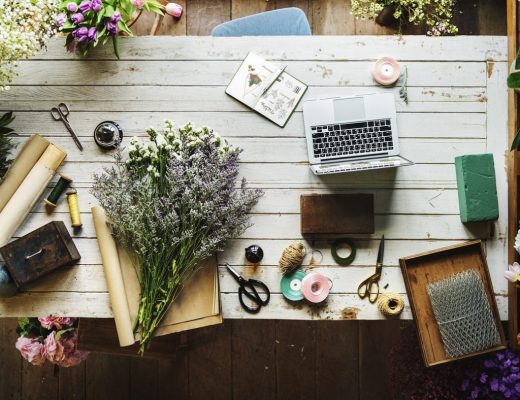 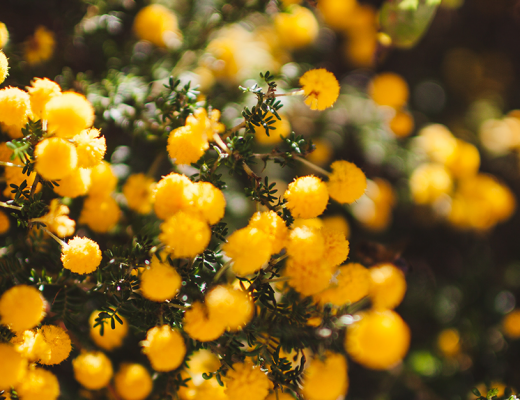 Australian State Flowers, Their History and What They Mean