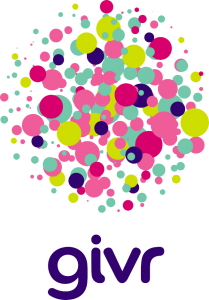 Today, we’re launching Givr. A way to give something to someone who may not have otherwise received it. It’s totally free, it’s a lot of fun and it’s all about giving!

We’re in the business of giving – if it wasn’t for all the wonderful people out there who love sending gifts to their mums, aunts, boyfriends, co-workers etc. we’d be out of a job and the world would be a much sadder place – like youtube without cats. So in the spirit of all things gifty and flowery, we wanted to create something fun that reflects what we do and encourages the act of giving. This led us to came up with Givr.

It’s pretty simple. All you need to do is go to the Givr website at www.flowersacrossmelbourne.com.au/givr and nominate someone special by telling us about why you think they deserve to have a Givr surprise sent to them. Each week (on Tuesday), we’ll go through all the entries and pick one person with a great story to send a Givr to.

When you’re done, if you feel like spreading the word, tweet about it with hashtag #givrbunch, join us at @givrbunch or find us on Facebook and share it amongst your friends so we can make Givrs out of everyone!

Pretty much anyone! even yourself if you like. Really it’s about sending a great surprise, but here’s some suggestions to get you started:

You get the idea

The idea was sparked following a successful Lonely Poinsettia Day campaign where we left random poinsettias throughout Melbourne leading up to Christmas, with a note asking anyone who found one to adopt it. 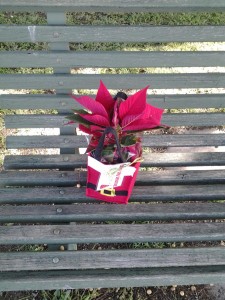 It was great fun and it’s something that has caught on amongst a number of florists around the world along with The Lonely Bouquet movement.

And now that The Flower Project, which was created as a charity to give bouquets and brighten the lives of people who were going through tough times, has very sadly had to close due to lack of funding, we feel that there’s never been a better time to spread the flower love throughout Melbourne and keep the giving going. 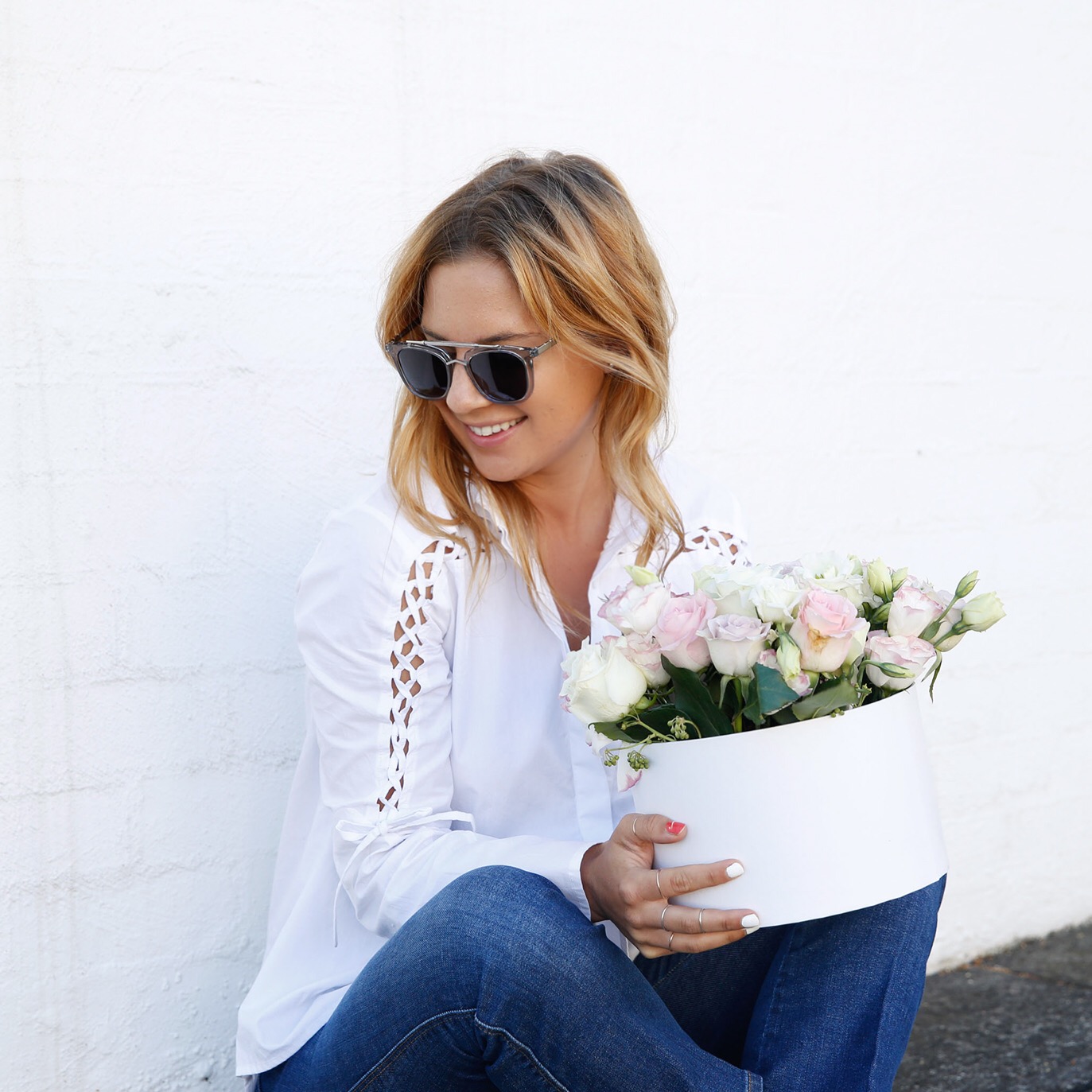