Education Flowers How to Plants

There aren’t too many people who don’t like daffodils. They’re pretty and tend to leave people feeling a bit brighter.

So it’s no wonder that lots of people want to grow them in their garden.

And if you’re one of those people then you’re in the right place!

In this guide, you’ll learn the ins and outs of growing daffodils consistently well.

While the name daffodil is well known to people who aren’t even flower lovers, these flowers are from a genus called Narcissus.

They’re Spring perennial flowers that originated in south-west Europe. Like many other bulb flowers, this means that you plant them in Autumn and by Spring you should have plenty of pretty flowers.

While some flowers grow in a huge variety of colours, daffodils are found only in white or yellow.

And while their bulbs might resemble onions, they shouldn’t be consumed as they can be toxic to humans as well as pets.

In 2009, a class of schoolchildren in England fell sick after a daffodil bulb was used in a soup made in a cooking class, so learn from their mistake.

And while they may be pretty limited when it comes to colour, the species vary quite a lot in size. N. asturiensis grows to 10cm in height if it’s lucky, while N. tazetta almost reaches a metre in height.

It is pollinated by a number of different insects including bees, butterflies, flies and hawkmoths. 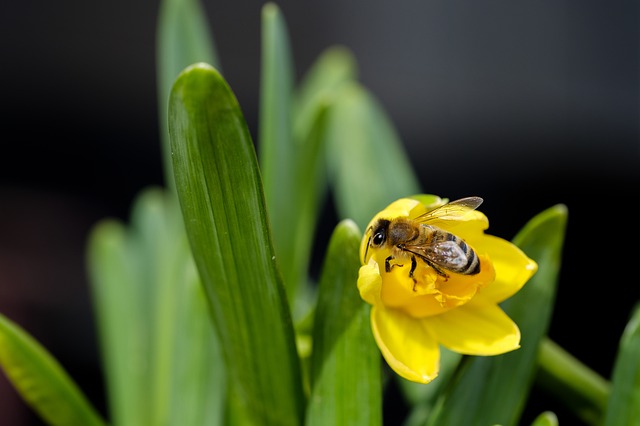 How to Grow Daffodils

If you’re reading this article then you probably just want to know how to grow daffodils successfully.

Luckily for you, they’re not too tricky to grow well, but there are plenty of ways you can mess up and miss out on the flowers.

But follow the guidelines set out below and you’ll be right. 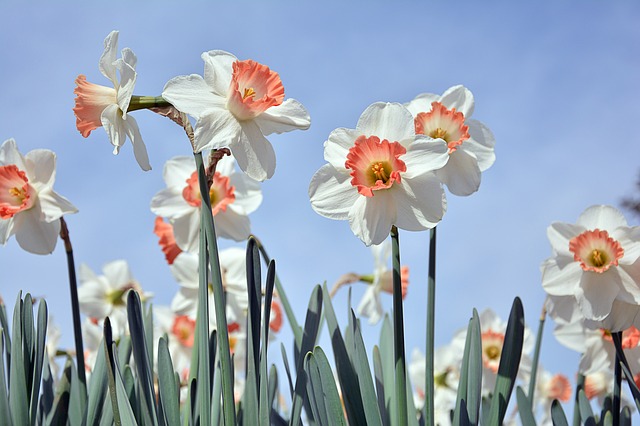 Daffodils are bulb plants, meaning that they have an embryo stored inside them, so choosing the right bulb is important.

When looking at a selection of bulbs, it’s your job to choose a healthy one. Generally speaking, the larger the bulb, the healthier, so don’t choose one of the smaller ones.

Also, make sure the bulb looks healthy; it shouldn’t be too dry or too soft. Picking a nice bulb is a bit like picking a nice piece of fruit (although you shouldn’t eat the bulb).

How to Plant Daffodils

Because they’re bulbs, daffodils should be planted about 10-15cm deep and about 20cm apart if you’re planting more than one.

Once you’ve planted the bulb, give it some water to help it get off to a good start growth wise since they need some water to get started.

What Temperature is best for Daffodils?

It’s hard to answer because it really depends on what species you’re dealing with. Some do best in cold weather, while others prefer hot climates to really hit their peak.

Check which species you’re dealing with and find the right information for it.

How Much Sun do Daffodils Need?

Daffodils like lots of sun, so make sure you put them in areas with full sun or partial shade at the very least. 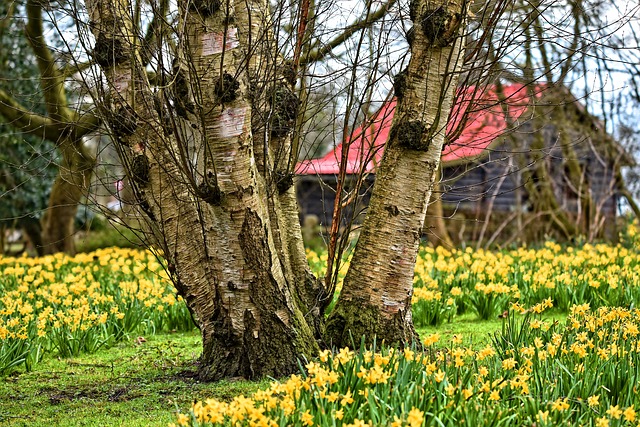 Because daffodils are bulb plants, they are susceptible to bulb rot if things get a bit too wet, so daffodils tend to prefer well-drained soil.

How to Water Daffodils

Daffodils aren’t too demanding when it comes to water. As long as they get a drink about once a week they should be good to go.

If you live in an area with plenty of rain, then you’ll probably never need to water your daffodils, but if you live somewhere dry, then make sure they’re getting a drink once a week.

If your daffodils are flowering well then they’re obviously getting all the nutrients they need, in which case fertilisers can do more harm than good.

But if your plants aren’t flowering the way you want them to, then adding some fertiliser can help them out.

Should you Deadhead Daffodils? 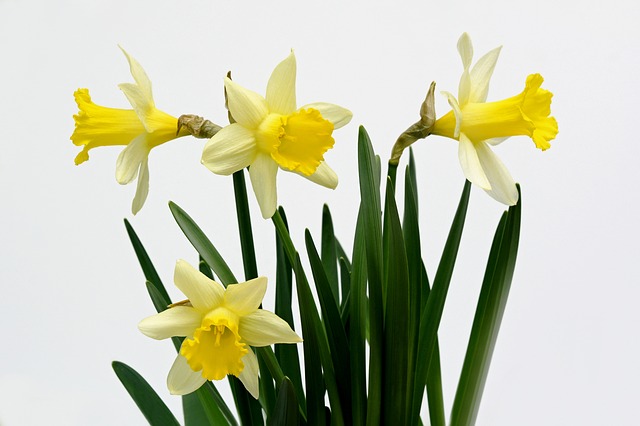 Although we’ve tried to cover as much as you need in the guide above, we know that there are always more questions to be asked.

Below you’ll find answers to the most frequently asked questions about daffodils. If you’ve got a question you’d like answered, let us know in the comments.

Q: What do daffodils represent?

A: It’s hard to give a single answer to this question since it depends on a few things such as the environment you’re in as well as the variety of daffodil. But typically you can expect your flowers to last from a few weeks to several months.

Q: What to do with daffodils after flowering?

A: Although the flowers have gone, daffodils still require some care at this point. While they may not look busy, they’re actually in the process of gathering enough nutrients to flower next year, so it’s best to continue to water them and look after them like you normally would.

Q: Are jonquils and daffodils the same flower?

A: Kind of. A jonquil is specifically Narcissus jonquilla, a species of daffodil, but it has become common usage for people to call all daffodils jonquils. Part of it depends on where you live, the way that a scallop at the fish and chip shop gets you something different in NSW and Victoria.

Q: Is it ok to cut daffodil flowers?

A: It’s better to pick daffodils rather than to cut them. This is because of the liquid inside the plant that acts in a similar way to sap. This can restrict the length of the stem since you can’t cut it to size, but it’s still better this way.

A: Daffodils won’t flower twice in one year, but they will flower twice (or more) in their lifetime if they’re taken care of.

Q: Why are my daffodils falling over?

A: This is a question for engineers rather than a gardener; if your daffodil is falling over then it’s probably because you didn’t plant it deep enough. Just as buildings need a strong foundation, so do your plants. Check the above section for instructions on how to plant daffodils so they don’t fall over.

Q: Why do daffodils go blind?

A: Daffodils that grow leaves but no flowers are said to be “blind”. This happens when the plant isn’t as healthy as possible. Flowers can only grow when there’s energy for them. To figure out where yours have gone wrong, make sure you’ve followed all the guidelines above. 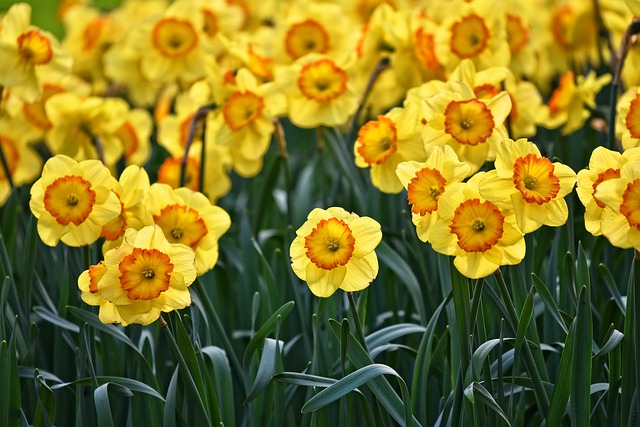 Alright, armed with the above information you should be ready to grow some fantastic daffodils.

Do you still have some unanswered questions?

Are there things we could do to improve this guide?

If so, let us know in the comments section!

The Colour Significance of Flowers – Does it Matter? (We’d Say No) 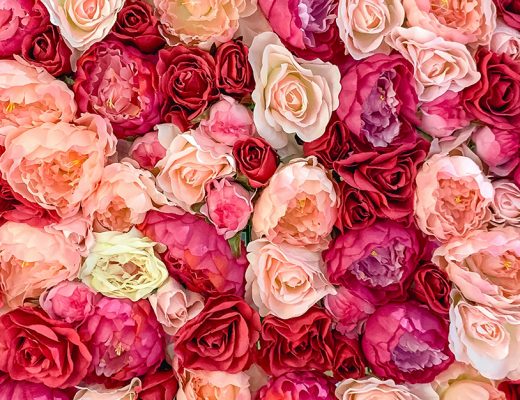 How To Preserve Roses 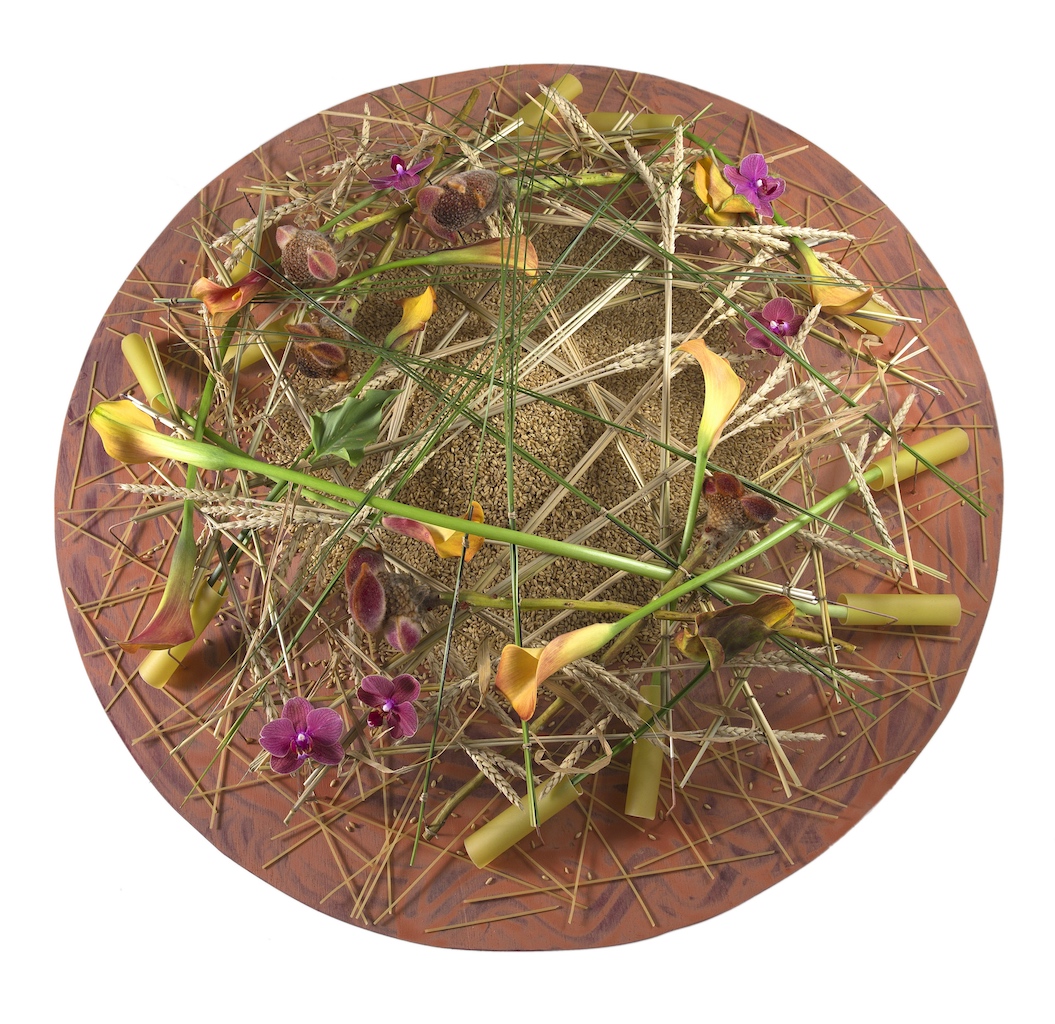